Gideon Part 2: The LORD Saves His People With 1 Against 450

Congregation of Christ: Did you know that the Olympic Games starting next week, Queen Esther, the famous Battle of Thermopylae, and Gideon may all be part of a common thread?

The Book of Esther begins with a great assembly called by King Ahasuerus of Persia (modern-day Iran), also known by his Greek name Xerxes. The gathering was in the capital city of Susa, attended by all officials and servants, nobles and governors of his empire that stretched to India in the east and Macedonia (modern-day northern Greece) in the west. 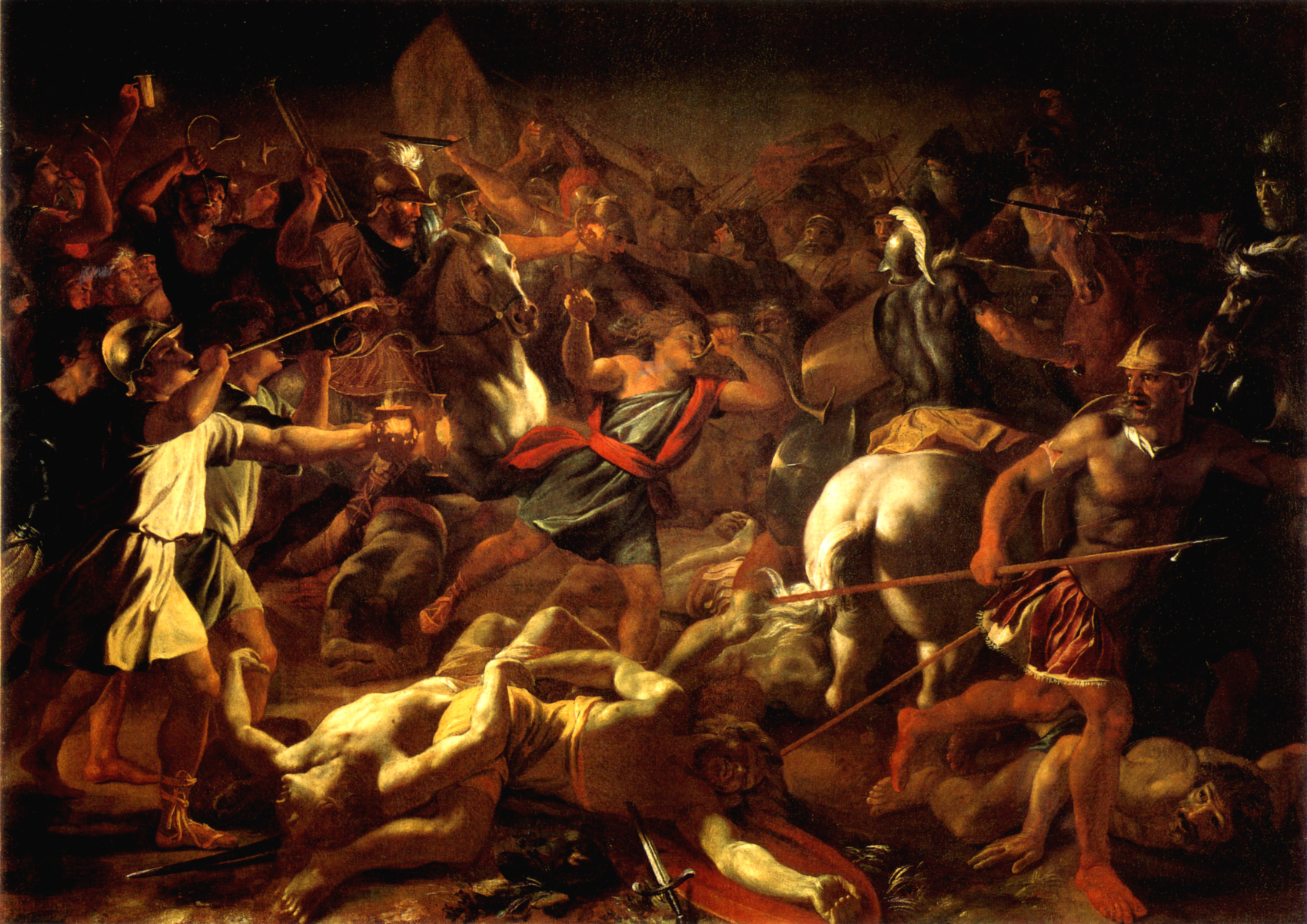 Battle of Gideon Against the Midianites by Nicolas Poussin, 1626 (click image to enlarge)

Was this great assembly just showtime for Xerxes? No, for its main purpose was to convince all the rulers of his great empire to support the king’s plan to invade and pacify the main part of Greece. They were to provide warriors and other resources for this massive invasion. Esther Chapter 2 then begins with “after these things, when the anger of King Ahasuerus had abated.” What happened between the king’s feast in Chapter 1 and the beginning of Chapter 2?

Xerxes ruled the Persian Empire from 486-465 B.C. It was in the the third year of his reign, 483 B.C., that this gathering took place. With his massive army, estimated anywhere from 60,000-1 million, and 800 ships, Xerxes overran much of northern and central Greece. By 480 B.C., the only obstacle in the way to Athens and all of Greece was a very narrow pass at a place called Thermopylae. The Greeks assembled a tiny army of about 7,000 to meet the Persian horde. Why so few defenders? It was because of two major religious festivals: one was a Spartan feast in honor of the Greek god Apollo; the other was the famous games in Olympia in honor of Zeus and other Greek gods. After these two feasts, the Greeks expected to send more warriors.

But for the moment, only 7,000 Greeks were available to their commander, Leonidas. At the pass, there were only 300 Spartans, plus about 1,000 other Greeks. The Spartans held their ground for two days, but because of a Greek traitor, the Persians outflanked and overran the Spartans on the third day. The way was now clear for Xerxes to take all of Greece. But alas! The small Greek navy defeated the great Persian navy at Salamis, and more defeats followed. Xerxes had no choice but to abandon his grand design and go back to his palace in Susa. It was after he returned from this ignominious defeat that Esther Chapter 2 begins with the words, “after these things.” Four years had passed from the great feast given by Xerxes in 483 B.C. and his selection of Esther to be his queen (Est 2:16).

So, how does all these history relate to the story of Gideon? For one, both Gideon and Leonidas faced impossible odds with only 300 warriors. Some liberals who don’t really believe the Bible and consider the story of Gideon’s 300 as a myth, may even say that the story of Gideon was plagiarized from the heroic story of the 300 Spartans. But you may recall that the consensus of scholars is that the Book of Judges was written at least a century before the Battle of Thermopylae.[ref]Most of these information were gleaned from Gordon Franz, “Thermopylae and the Book of Esther,” Bible Archaeology, http://www.biblearchaeology.org/post/2013/04/24/Thermopylae-and-the-Book-of-Esther.aspx, April 24, 2013. Accessed July 28, 2016; and Mark Cartwright, “Thermopylae,” Ancient History Encyclopedia, http://www.ancient.eu/thermopylae/, April 16, 2013. Accessed July 28, 2016.[/ref] 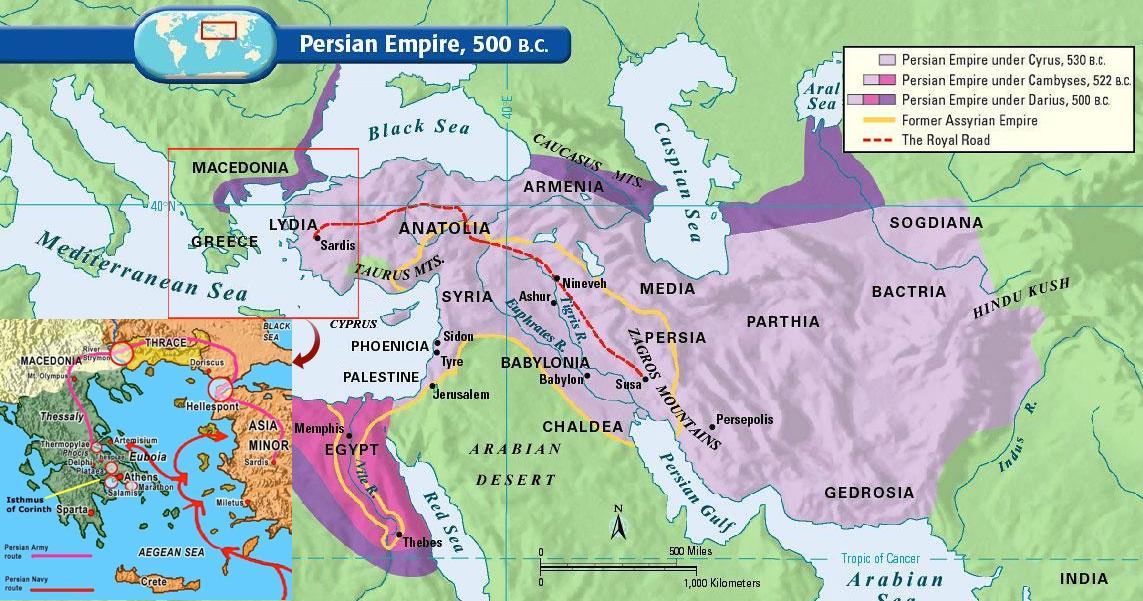